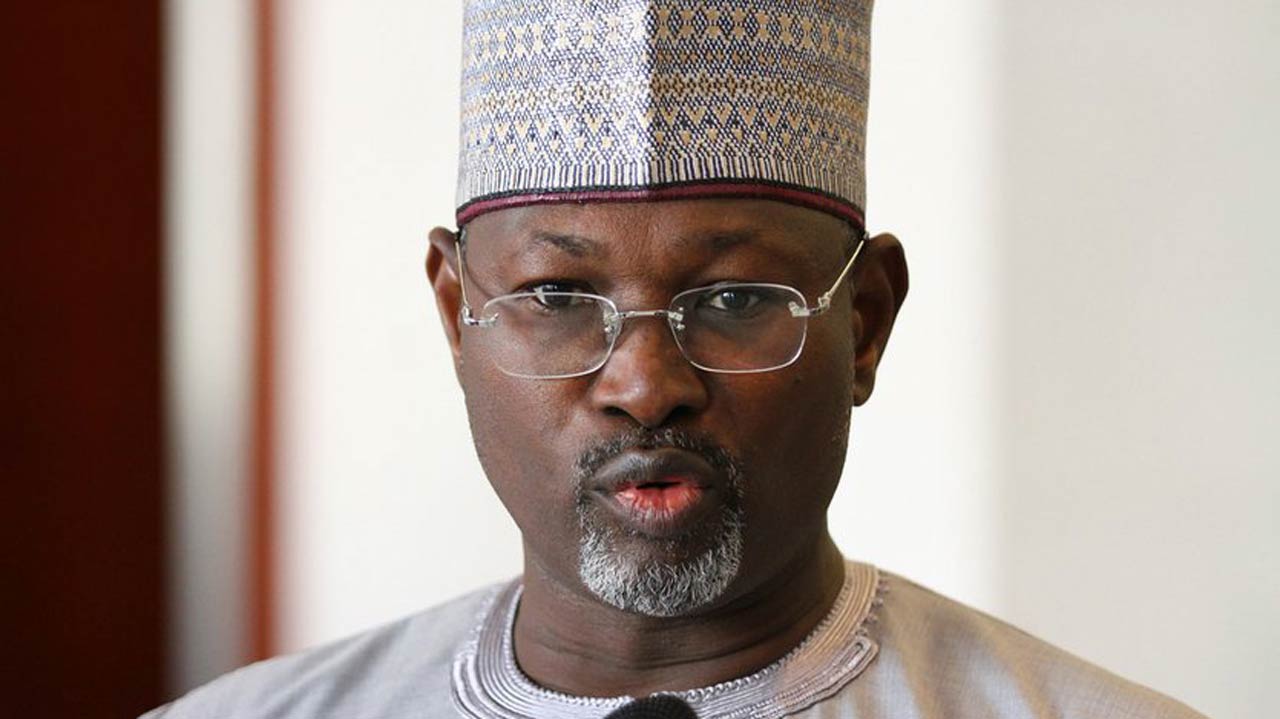 Former Chairman of the Independent National Electoral Commission (INEC), Prof. Attahiru Jega, says the road leading to the 2019 general elections portends danger.Delivering a 2018 Democracy Day lecture yesterday in Abuja, Jega cited the violence which characterised the recent party congresses in some states. He, therefore, called on the Federal Government to nib the development in the bud.

The erstwhile vice chancellor of Bayero University, Kano (BUK) called on security agencies to imbibe professionalism, neutrality and impartiality in the course of discharging their duties.He noted that the relative success recorded during the 2015 polls was made possible by the active engagement of what he called the “inter-agency consultative committee and the commitment of the security agencies to do their best under very difficult circumstances.”

Jega added: “I am not saying there were no bridges, in fact with the benefit of hindsight, there were many bridges but there were professionalism and neutrality during the 2015 general elections.Admitting that that the electoral umpire was currently confronted with challenges, he noted that the violence recorded during the congresses of the parties spells great danger for the nation.

Jega regretted that the inability of political parties to observe internal democracy and conduct peaceful congresses was a dangerous sign to what to expect in next year’s elections.Besides, he deplored the increasing­ hate speeches by politicians, opinion and religious leaders, saying they were capable of igniting violence.His words: “If political parties cannot organise their internal elections peacefully, how can they engage the other parties with civility in the general elections? It is very important that this is addressed because if there is crisis in the elections, some of these issues are outside the scope of the electoral commission but in the end it is the electoral commission that gets the blame.

“It is very important that we improve our systemic mechanisms of addressing violence and conflicts related to elections and in particular, improving the score of internal democracy within political parties.“We may be running out of time, we must try harder and do everything possible within the shortest time.