Paris Saint Germain striker, Kylian Mbappe, who was a star in the French team that won the 2018 FIFA World Cup in Russia, has put himself in contention to win the prestigious Ballon d’Or award, while also sayindg five time winners, Cristiano Ronaldo, who won the UEFA CHampions League with Real Madrid before joining Juventrus in the summer and Lionel Messi, who was Europe’s top scorer can not win the Golden Ball.

Teenage sensation Kylian Mbappe told AFP on Thursday that Cristiano Ronaldo and Lionel Messi remain football’s greatest players but that his own World Cup heroics could help crown him as the 2018 Ballon d’Or winner. 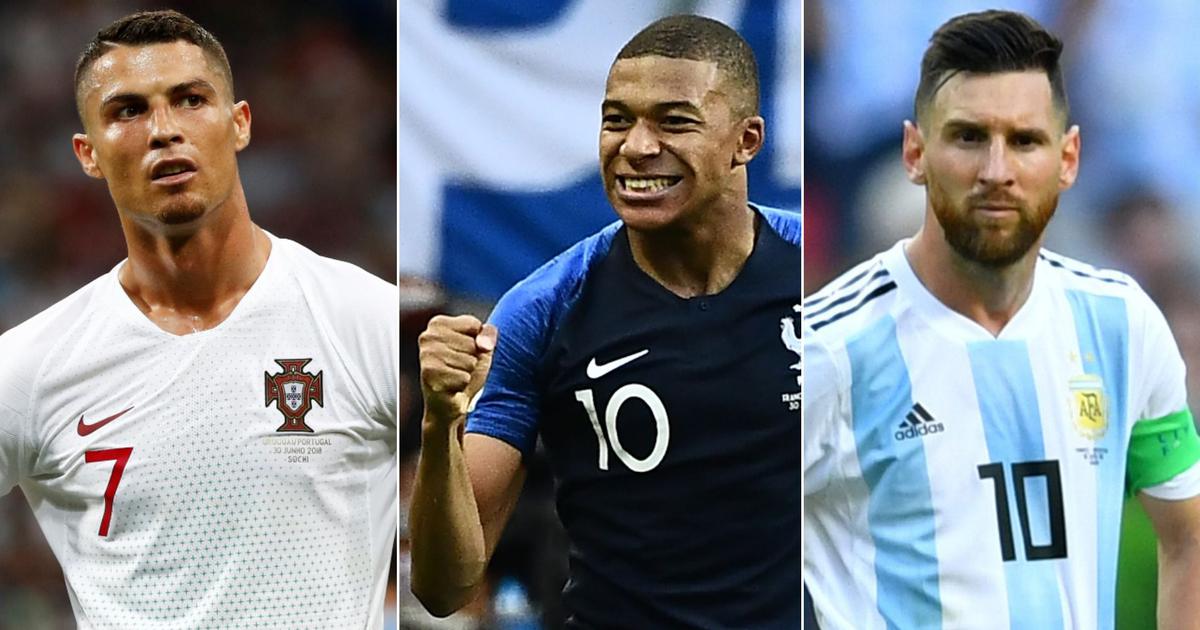 Mbappe, 19, helped France to World Cup victory in Russia as his four goals included one in the 4-2 final victory over Croatia as he became just the second teenager after Pele in 1958 to score in the championship match.

He was also voted Young Player of the tournament and has since become Ligue 1’s leading scorer with 11 goals as Paris Saint-Germain run away with the French championship.

Messi and Ronaldo have won the last 10 Ballon d’Or awards and Mbappe believes that they are still the sport’s top A-listers.

“Nobody is doing better at the moment and we can’t say it’s the end of their era because it will only end when somebody else does better than them,” Mbappe told AFP.

However, the young striker added: “I don’t think one of them will win the Ballon d’Or this year because it was a World Cup year, and the World Cup takes precedence.”

While Mbappe thrived at the World Cup, Messi’s Argentina and Ronaldo’s Portugal bowed out in the last 16.

Mbappe was speaking at an event organised by watchmakers Hublot, one of his leading sponsors.