Bafana Bafana head coach, Stuart Baxter, is swating on the fitness of Ronwen Williams and Thulani Serero but he hopes the duo will be fit for Saturday’s 2019 Africa Cup of Nations qualifying fixture against the Super Eagles of Nigeria.

Baxter has had to re-arrange his squad due to injuries to several of his key players ahead of the crucial encounter billed for the FNB Stadium, Johannesburg. The likes of Dean Furman, Bongani Zungu, Keagan Dolly, Sibusiso Vilakazi, Bradley Grobler and Kamohelo Mokotjo are also nursing injuries and are not called up for the game.

Williams, who is Bafana Bafana’s second choice goalkeeper behind Itumeleng Khune and influential midfielder, Serero, who plays for Dutch side, Vitesse Arnhem, are both nursing injuries but Baxter is confident they will recover in time for the game.

“We had two scares, Ronwen Williams has a slight knee strain, so he won’t train for 48 hours but we think he’s going to be ok. Thulani Serero has an ankle gash, had stitches, but should be in full training tomorrow.”

Baxter told reporters on Monday. Baxter also confirmed that all 23 players invited for the game are now in camp and will begin full training for the game on Tuesday. Bafana are currently second in Group E, with eight points from four games, and need just three more points to guarantee their qualification to next year’s showpiece in Cameroon. 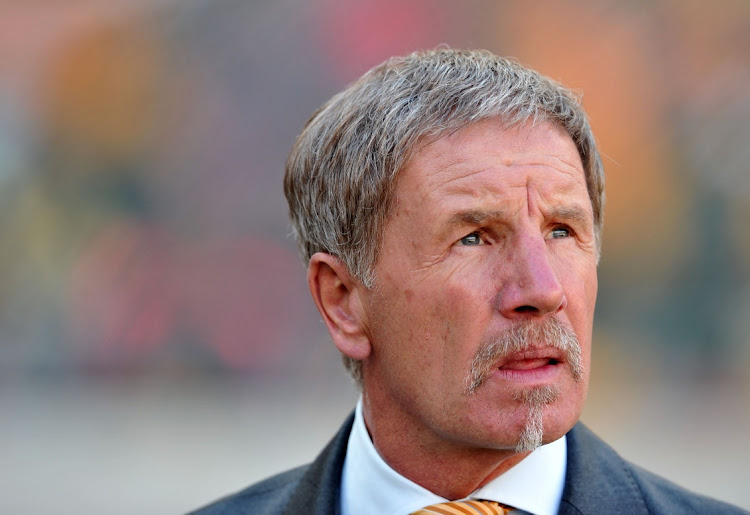