Atletico Madrid forward Antoine Griezmann has revealed it was hard to reject Barcelona in the summer but said the support he got from his teammates and the fans were the reasons why he decided to stay put.

The France international was heavily linked with a move to the Camp Nou but revealed he had decided to remain at Atletico by releasing a video on the eve of the World Cup. The 27-year-old had agonised for some time over the decision, with Barca reportedly willing to pay his €100 million (£89m/$116m) release clause to bring him to Catalunya. Now the forward has revealed just how tough the decision was and how persistent Barca were in their pursuit of him. 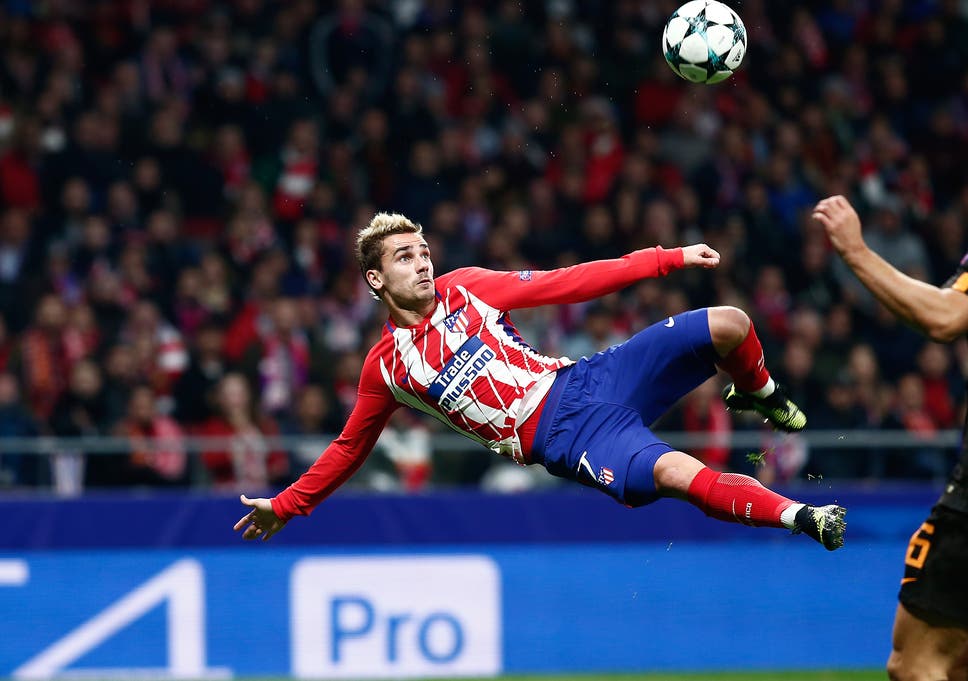 “Hard to refuse Barca? It’s very difficult,” he told Canal Plus. “You have Barca who want you, who calls you, who sends messages. “But then there is the club where you are, where you are an important player and where they build a project around you. “What tipped the scales? To see my teammates and especially the coach after a game where I was whistled, he came home by surprise to calm me down and talk with me and show that I had his confidence.”

Griezmann suggested being second-choice behind Lionel Messi was also a factor in his decision as well as the support from his Atletico teammates. “Unconsciously, being Messi’s lieutenant may have played a part,” he added. “But my teammates and club people did everything, they came to talk to me, increased my salary. They did everything to show that it was my house and that I shouldn’t leave. “It was really complicated times, especially for my wife where I woke her up at 3am to talk about it”.

After announcing his decision to stay at Atletico, Griezmann went on to score four goals in Russia to help France lift the World Cup for the second time. He was then part of the Atletico team that lifted the UEFA Super Cup after a 4-2 win over Real Madrid. The forward has scored six goals in all competitions so far this campaign, with Atleti currently third on La Liga, one point behind leaders Barcelona.