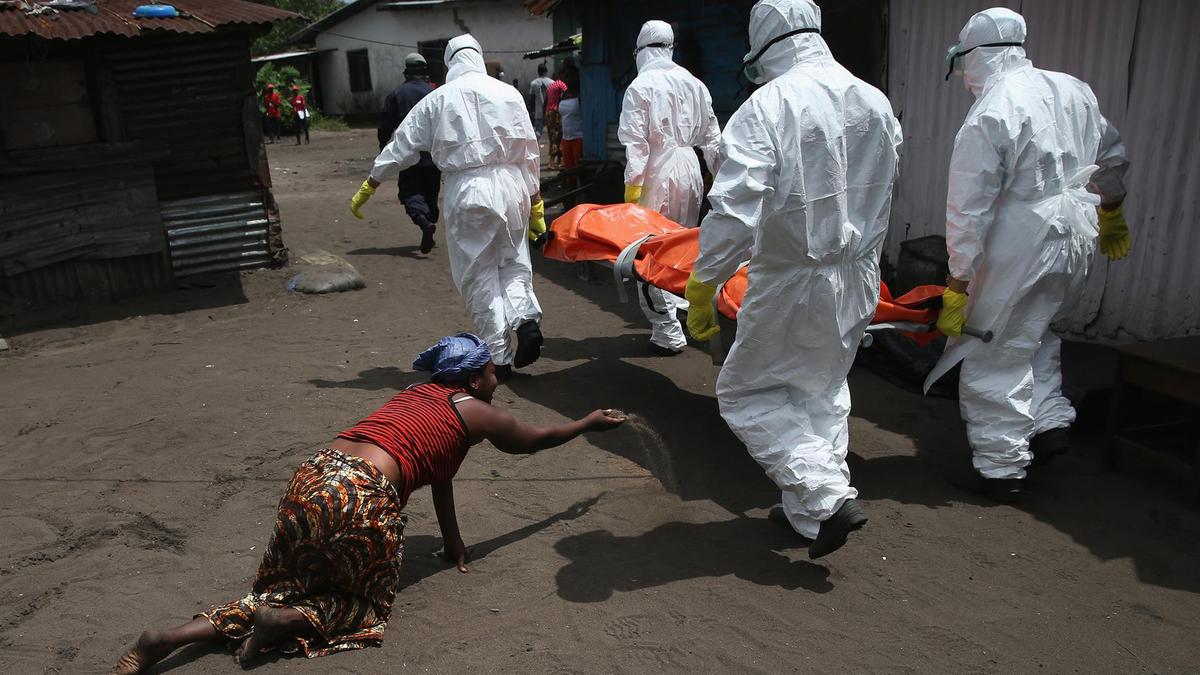 At least 198 people have died of Ebola in the Democratic Republic of Congo since the start of an outbreak in late July, the country’s Health Ministry said on Friday. According to the Health Ministry, among the 426 cases of reported hemorrhagic fever, 379 of them were confirmed to be Ebola cases. It has been reported that more than 126 people have recovered from the virus.

Some 38 people died after they had a hemorrhagic fever, but it couldn’t be verified whether they died of Ebola because they were buried without an autopsy. A total of 37,559 people were administered anti-Ebola vaccines in the country with a campaign which started on Augut 8.

“The risk of the outbreak spreading to other provinces in the Democratic Republic of the Congo, as well as to neighboring countries, remains very high,” said the World Health Organization in a written statement Thursday.

As the risk of national and regional spread is very high, it is important for neighboring provinces and countries to enhance surveillance and preparedness activities,” the statement read.

Ebola — a tropical fever which first appeared in 1976 in Sudan and the Democratic Republic of Congo — can be transmitted to humans from wild animals. It can also reportedly spread through contact with the body fluids of infected persons or of those who have succumbed to the virus.

Ebola caused global alarm in 2014 when the world’s worst outbreak began in West Africa, killing more than 11,300 people and infecting an estimated 28,600 as it swept through Liberia, Guinea and Sierra Leone.