The arrival of Cristiano Ronaldo at Juventus last summer surprised many, with some scepticism surrounding the deal even now, despite the player’s magnificent start at the Allianz Stadium. One of these sceptics is Bayern president Uli Hoeness, who spoke about the deal in an interview with Bild.

“We would have signed Ronaldo with our eyes closed for 100 million euro if he was 24, but he is already 33, he’s too old,” Hoeness said.While Ronaldo did join Juve this past summer, he helped the Los Blancos win the UEFA Champions League last season and he found the back of the net 15 times, assisting three times in the competition. Allegri though, was asked about Ronaldo and if he deserved to win the Ballon D’or that Luka Modric won yesterday in the award ceremony.

The bianconeri boss said that Ronaldo did deserve to win the prize because of his performances in the UEFA Champions League. 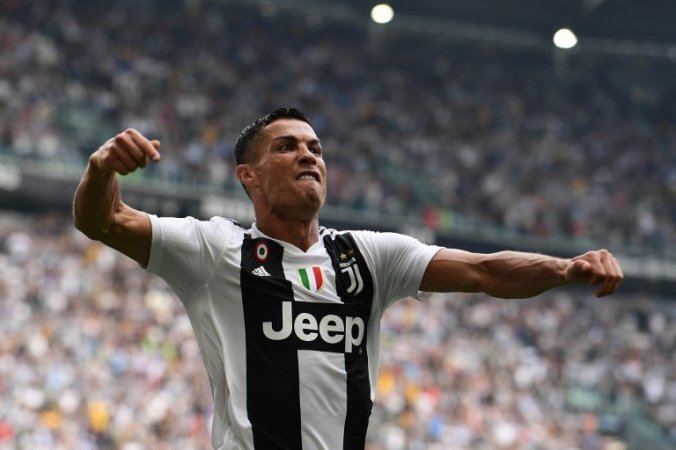 He told Tuttosport: “Cristiano Ronaldo would have deserved the Ballon d’Or because of what he did in the Champions League Real Madrid. With Portugal at the World Cup later, he could not really go. But the victory of Luka Modric will be a stimulus for him, to do even better and regain the sixth trophy next year with Juventus.

”He has increased the great level of professionalism that has always been at Juventus. He is an extraordinary player, a humble guy who has entered very well in the group and adds great competitiveness in every training. “He is an example for young people, despite his successes and 33 years he still takes care of every detail. To get to his level the technical qualities, its still not enough for him.”