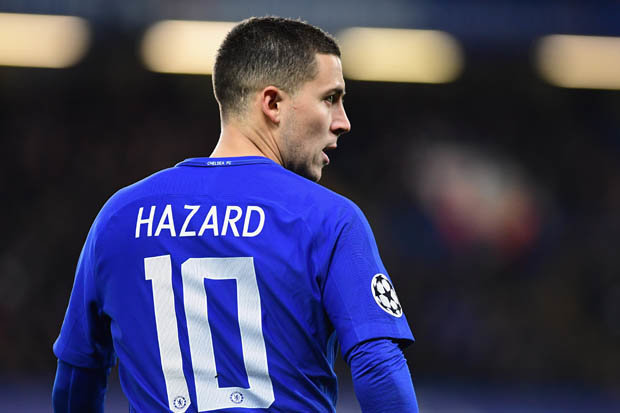 Eden Hazard’s representatives are speaking with Chelsea on a weekly basis over a possible new contract, according to head coach Maurizio Sarri.

Hazard, 27, has been linked with a move to Real Madrid in 2019 and stated only last month that it would be a “dream” for him to play for the Santiago Bernabeu club.

The Belgium star has two years left on his contract, but his advisors have already begun talks over the prospect of an extension, Sarri has claimed.

The Blues boss now hopes for a successful outcome in those dealings, provided that Hazard wants to stay at Stamford Bridge.

“I know very well that there are discussions between the club and the manager of Eden every week I think, so if there is something new, the club will call me immediately,” he said. 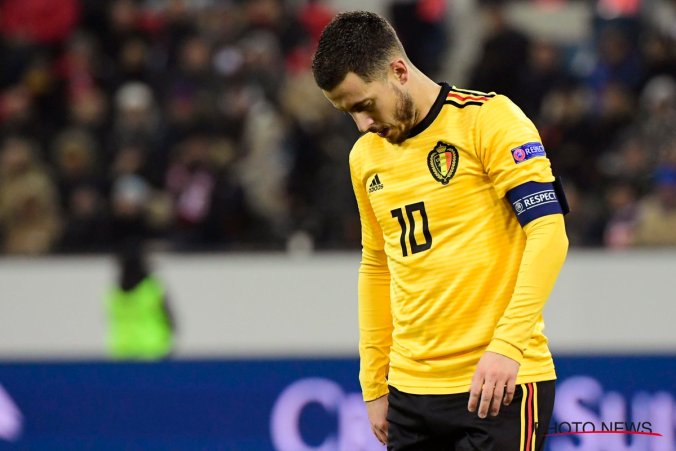 “I want Eden here, but I want him here if he wants to stay here. You know very well that Eden is very important for us, like every special player. He’s important for his club.

“It’s up to him, I think. I think the club is available to sign a new contract immediately, but it’s up to him if he wants to renew or not.”

Cesar Azpilicueta signed fresh terms this week, while N’Golo Kante extended his stay in November, and Chelsea are thought to be negotiating with Cesc Fabregas and David Luiz, whose deals expire next year.

Sarri has publicly urged the club to keep hold of the experienced duo, although he accepts matters have been complicated by the fact Luiz and Fabregas want more than the 12-month increases Chelsea usually offer to players over 30.

“The deal is very difficult for this reason, I think, because the club wants a short contract and the players want a long contract,” he said. “But I think, at the end, we can find a solution. I spoke with the club one month ago about this and I think that we can do a new deal for both. 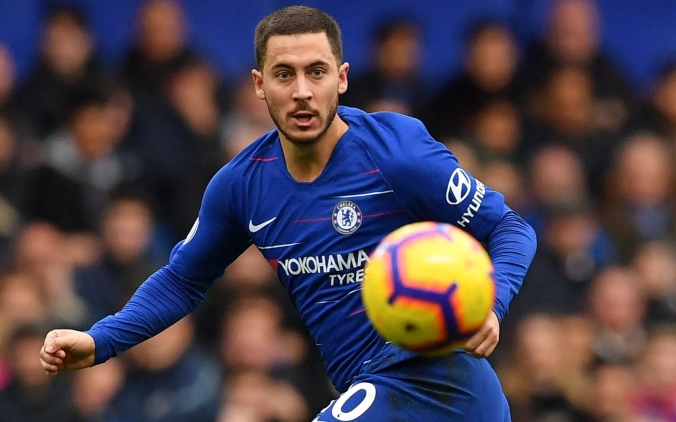 “David Luiz and Cesc are leaders. And so, I think it’s very important for me, for the staff, and also for their team-mates that they stay with us. I know the difficulties of the new deal, as I said before.

“The problem is only the length of the new contract. But I think the club will be able to find the right solution.”