Sarri’s top man Jorginho rested at Molineux in anticipation of Saturday’s cruncher against Manchester City, Fabregas was drafted in for his first Premier League start of the season and told to pull the strings in front of the defence while Kante was again deployed further forward. Never the quickest, Fabregas’ legs aren’t even what they were in 2010 when he set up the winning goal in the World Cup Final.

He is still elegant, excellent in possession and retains the necessary hunger, as a crucial last-ditch tackle to deny teenager Morgan Gibbs-White a goal underlined. Aesthetically, few can match Fabregas. 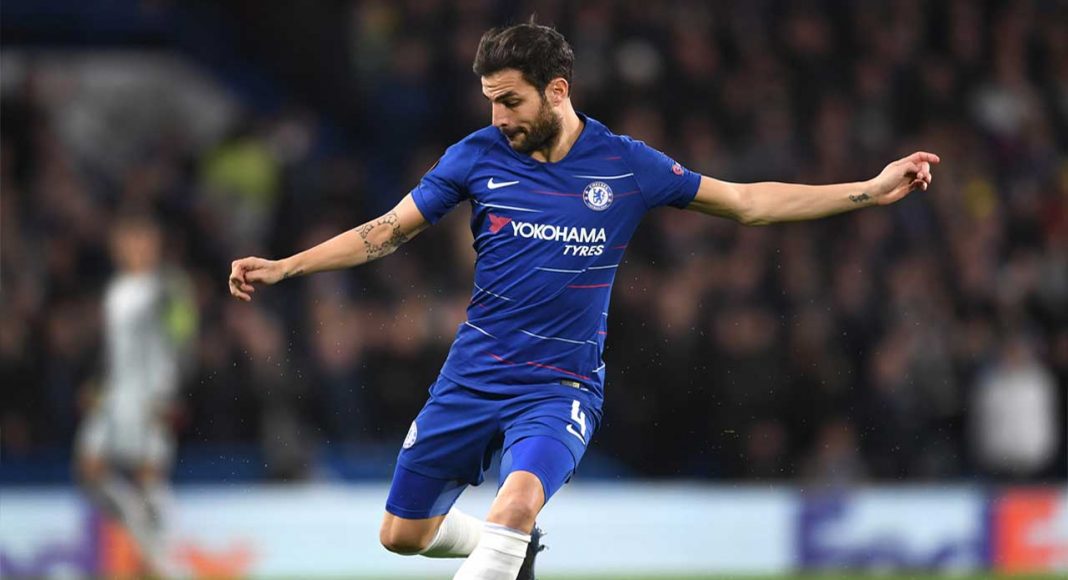 But when Wolves upped the tempo in the second half, he struggled and if Wolves can over-run the Chelsea midfield, even without their best player Ruben Neves, you’d fear for Fabregas against the very best opposition. But Wolves manager Nuno Esperito Santo clearly told his players during the interval to get into Chelsea’s faces, and Fabregas couldn’t live with the intensity.

Fabregas still produced an impressive range of passing from his quarterback position but was unable to make any real impact. When he tried to dribble forward, two Wolves players would be on him. It was too much. Maybe next time he’s asked to dictate play for Chelsea, it should be at Stamford Bridge rather than at a hostile away ground where the home fans were jumping.