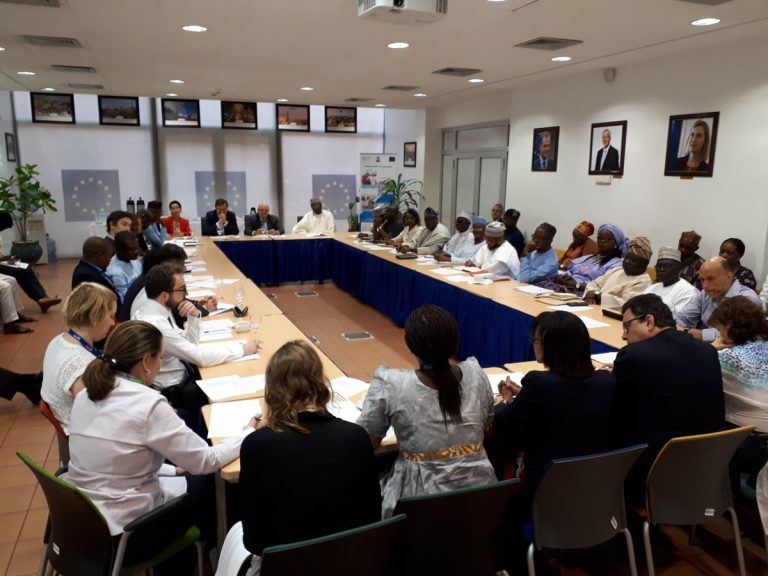 The European Union has pledged its committed to assist the Independent National Electoral Commission in conducting a free and fair elections in the country.

It says it will provide all that is necessary in making the elections free and fair and ensuring its a credible one.

Head of the EU Delegation to Nigeria, Ketil Karlson, who made the pledge to newsmen on Thursday in Abuja, said the Union had committed over 100 million euros to Nigeria’s democracy since 1999.

He was speaking after a meeting of some EU ambassadors to Nigeria with a delegation of the Independent National Electoral Commission (INEC) led by its Chairman, Prof. Mahmood Yakubu. 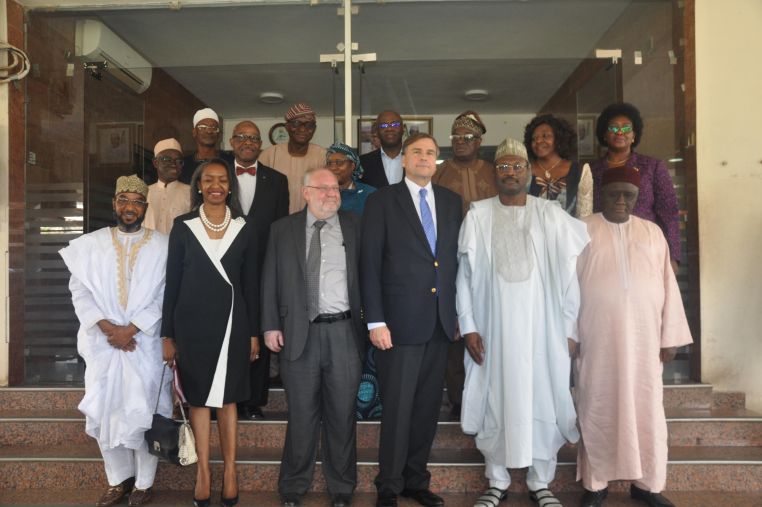 Karlson said the meeting with the INEC delegation afforded it the opportunity to assess the level of preparation and further look at other areas of collaboration that would enhance credibility of the 2019 general elections.

The EU delegation head expressed confidence that INEC would conduct a free and credible election come 2019, noting that the EU had supported the commission in various ways.

”We have since 1999 provided more than 100m Euros in support of democratic processes in Nigeria.

”I have a very good piece of news for everyone that our high representative and vice president has just now approved that we will have again a long time observation mission here next year,” he said. 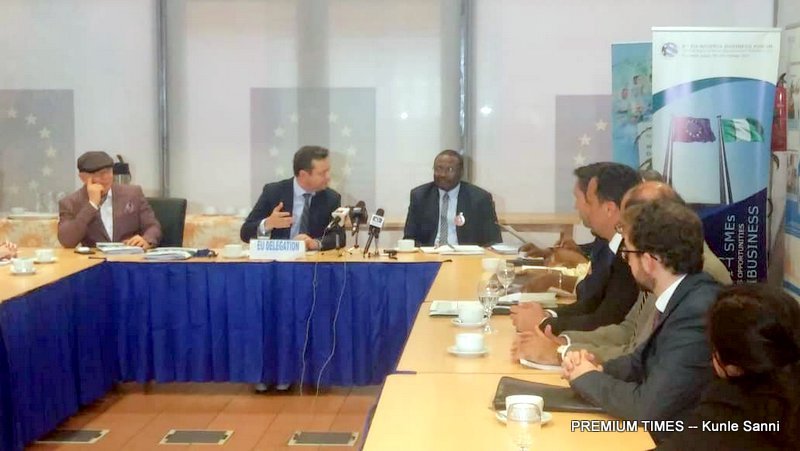 The supports which entails institutional and technical, according to the EU are aimed at ensuring elections in the country are free, fair, credible and peaceful.

Karlson said that as part of its support to Nigeria’s democracy, the EU had just concluded tours of the six geopolitical zones, educating youths and women on the essence of participating in the 2019 general elections.

“EU has been supporting INEC for a very long time; it is not something that we started doing just ahead of the elections.

“As a matter of fact, we have been providing institutional and technical supports to INEC for a very long time,” he said. 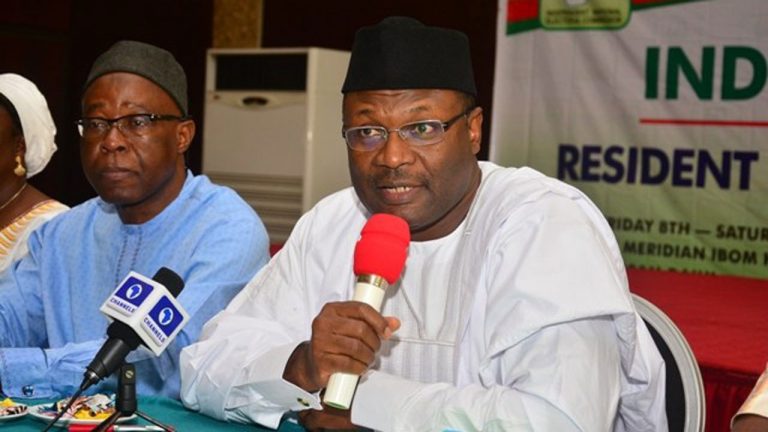 Sometimes there are quick fixes, things that can be done without great investment to ensure that these people have better access to voting also,” he said.

INEC Chairman, Prof. Yakubu, said that the commission was fully prepared to conduct an election that would be an improvement on previous ones.

Yakubu said the yet to be signed Electoral Amendment Act would not affect the commission in any way as INEC had been conducting itself within the ambit of the law.

”We have taken the actions we have taken so far legitimately under the provisions of the law as it exists and nothing has changed,” he said. 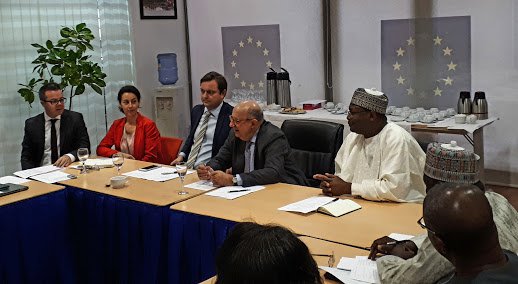 The INEC chairman also assured that steps had been taken to guarantee an all inclusive elections.

He said the commission was looking at all possibilities that would ensure people with disabilities exercise their franchise.