Tanzania’s government has banned the popular musician Diamond Platinumz from staging concerts and conducting any performances in and out of the country.

The body that regulates art in the country, Busata, said they took the decision following Diamond’s defiance of a ban on his song, Mwanza. 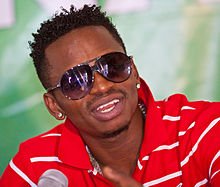 Mwanza, was banned by Busata, for containing lyrics that can loosely translate to ‘Hot’ and featuring dance moves that authorities considered indecent.

Despite the ban on the song, Diamond performed the Mwanza to his fans at a concert on Sunday in the port city of Mwanza. 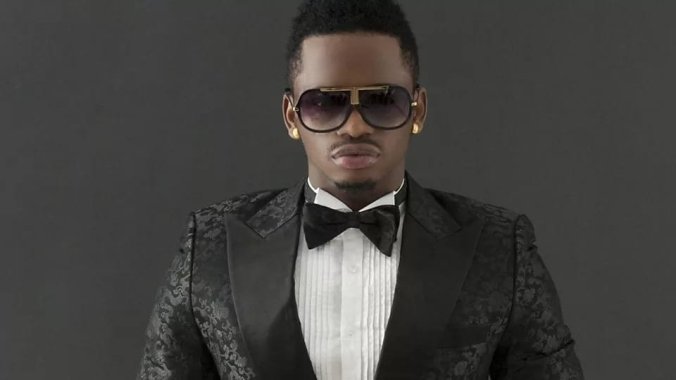