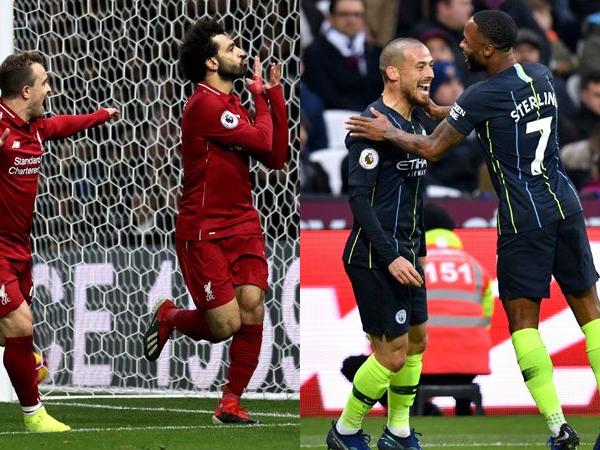 Egypt star and current African footballer of the year, Mohamed Salah, will face no action from the Football Association for the incident which saw him win a penalty in Liverpool’s 4-0 victory over Newcastle United at Anfield on Boxing Day. The Penalty was dubbed as too easy by opposing fans. 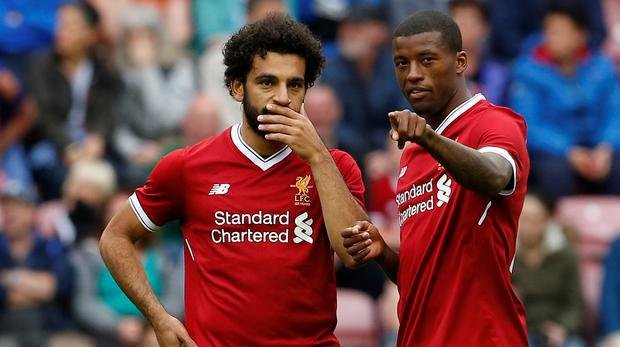 Reds forward Salah appeared to go down easily after having his arm tugged by Paul Dummett, and Magpies boss Rafael Benitez branded the spot-kick “soft” in a post-match interview with Sky Sports. 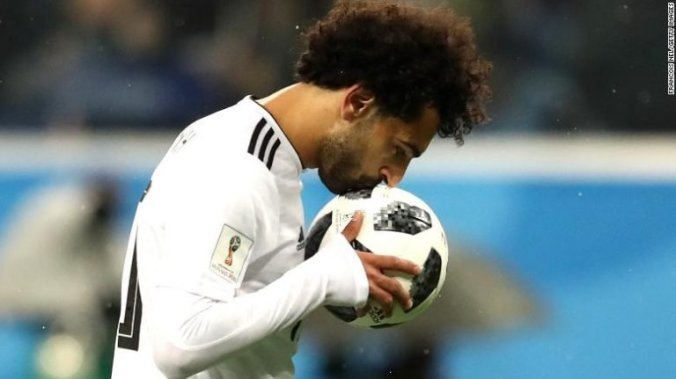 However, the FA has confirmed the second-half incident did not meet the threshold to constitute deception of a match official. The Egypt international could have faced a two-game ban had he been charged with simulation, but will now be free to take part in the crunch clashes against Arsenal and Manchester City. 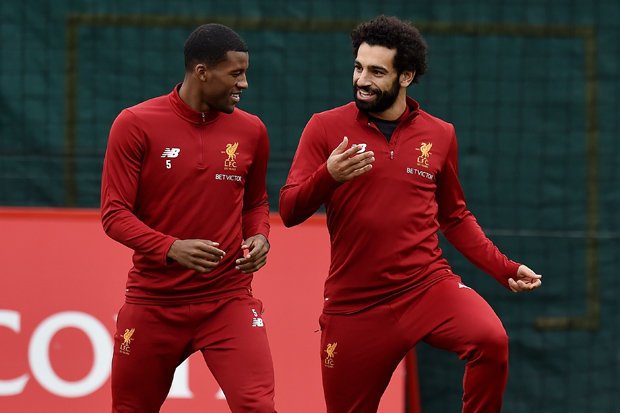 Salah converted the penalty he won to double Liverpool’s lead following Dejan Lovren’s opener before Xherdan Shaqiri and Fabinho scored to wrap up a result that took Jurgen Klopp’s side six points clear at the top of the Premier League. 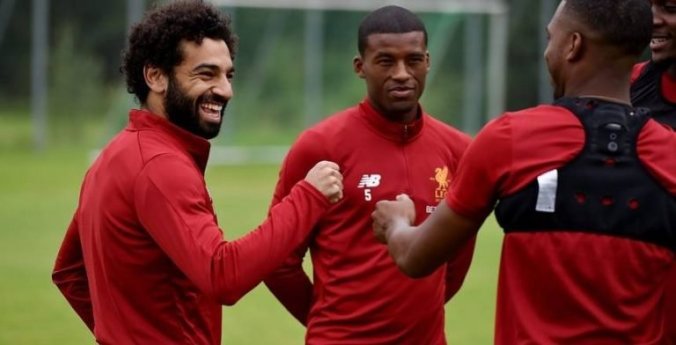 Mo Salah has continued in his rich vein of form as he has found the net 12 times this season and is one behind the division’s leading scorer Pierre-Emerick Aubameyang.