Barcelona ace Lionel Messi has acknowledged longstanding rival Cristiano Ronaldo, stating that any club would miss the Portuguese talisman as he is “one of the best in the world”. When Ronaldo joined Real Madrid from Manchester United, football saw the birth of arguably the fiercest rivalry in the game.

Messi and Ronaldo set the rivalry that sees no end. Both have set and broken records, Both have five Ballon d’Ors, Both have set new heights in the beautiful game. At 31, Messi still continues to wreak havoc against opponents of Barcelona. The little Argentine has so far won nine La Liga trophies and four UEFA Champions League titles with the Catalan giants.

Ronaldo, on the other hand, won two La Liga titles and four Champions League crowns during his nine-year stint with the Los Blancos side. The Portuguese forward has moved to Serie A side Juventus in a shocking deal over the summer and looks set to win titles there as well.

The Barcelona star has now opened up about his decade-long rivalry with Ronaldo and the departure that ended it. In an exclusive interview with Marca, Messi said of Ronaldo’s departure:

“At the beginning of the season I said they are a great club, one of the best in the world and with a lot of great players, but anyone would miss Cristiano. He scores a lot of goals and gives you many other things so it doesn’t surprise me.” 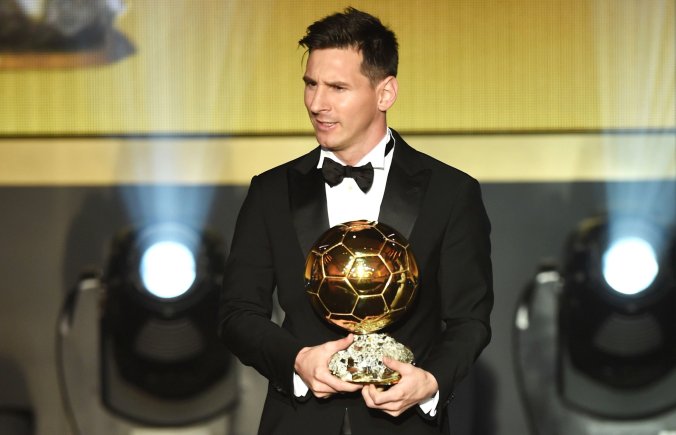 The five-time Ballon d’Or winner also spoke of their rivalry saying, “The rivalry with Cristiano was very healthy and very beautiful for the spectators.” Both Juventus and Barcelona top their respective league tables this season, with the Bianconeri remaining undefeated so far.

While Juventus will next face Sampdoria on Saturday, Barcelona will lock horns with Getafe CF on January 7.