R&B singer, Usher Raymond has officially filed for a divorce from his estranged wife and former manager, Grace Miguel. This comes after Usher and Miguel confirmed their split in March following multiple lawsuits in which he was accused of infecting people with herpes. But the singer denied the allegations, insisting he had no intentions to cause harm. 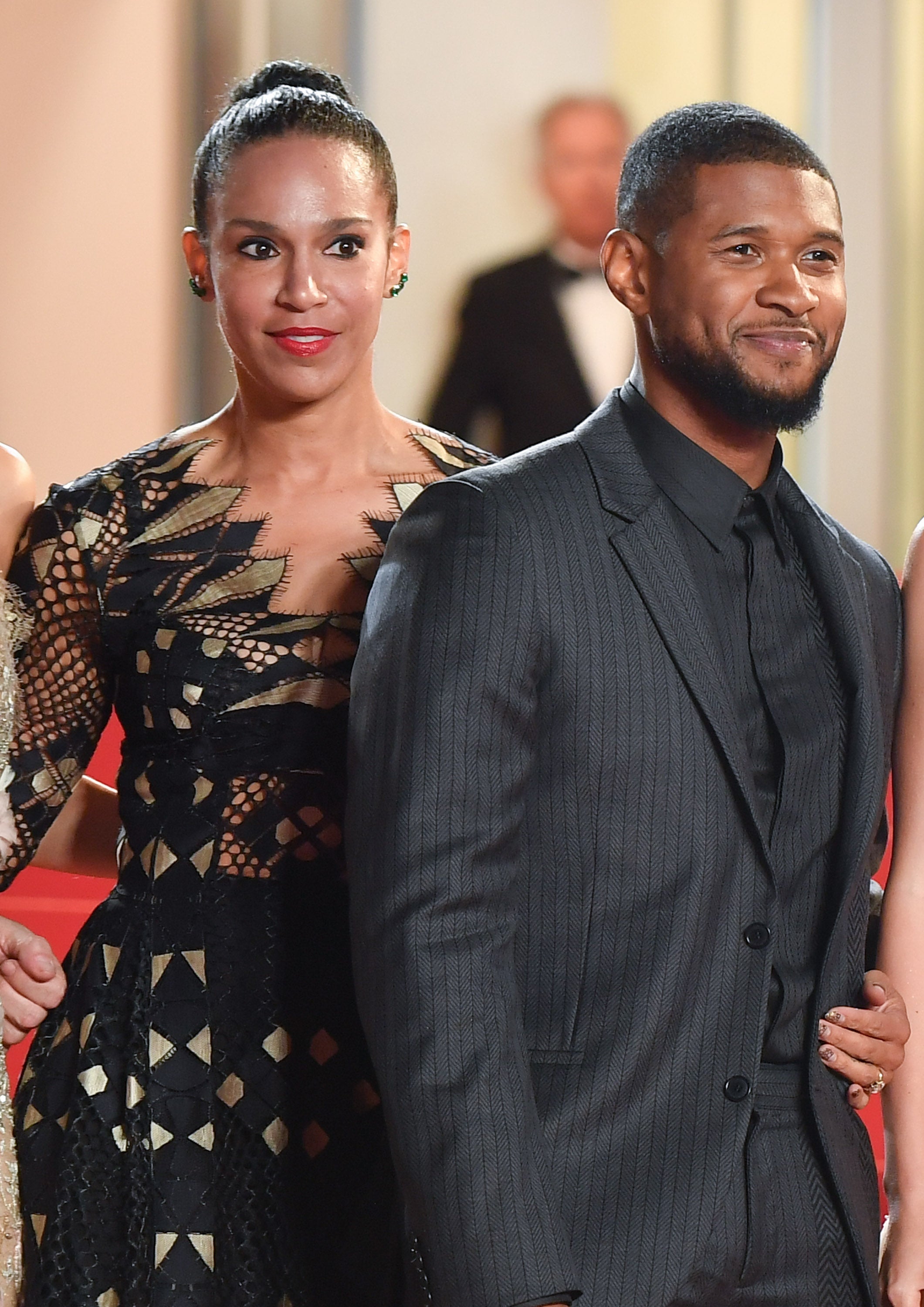 He also argued that the plaintiffs “assumed the risk” when they consented to have sex with him. According to legal documents, Usher who married Miguel in September 2015, about six years after they began dating, filed for a divorce from her on Friday in Atlanta. 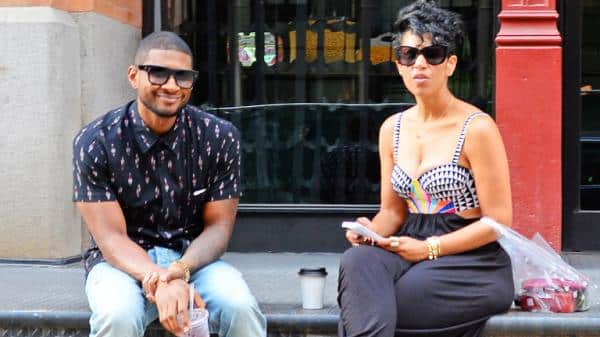 Reports that the legal documents list Dec. 24, 2017 as Usher and Grace’s date of separation. The documents state that the former couple have reached a confidential settlement agreement awaiting court approval.

Usher is using the same attorney he retained in his a previous custody battle with ex-wife, Tameka Foster.