Super Eagles international, Gbolahan Salami has joined Saudi Arabian side Al Qaisoma FC on a short-term deal. Salami, 27, who has been capped by the Super Eagles, previously played in Finland and Kazakhstan. His last club was Kazak club Irtysh Pavlodar, who he played for last year. Salami’s new club Al Qaisoma are just above the relegation zone in the Saudi second division.

They are 17th  in the 20-team championship with 22 points from 20 matches, just a point ahead of Al Ain, who are in the drop zone. They will certainly need Salami’s goals and drive to stay clear of relegation.

Meanwhile,  Super Eagles will know their first round opponents at the 2019 AFCON in Egypt when the draw is staged in April. The Eagles have already qualified for the tournament with a round of games to spare after they failed to qualify for the last two editions of the competition. A top official of the Egypt Football Association(EFA) disclosed the AFCON draw will be conducted in the first week of April.

“The draw will be in the first week of April,” EFA official Ahmed Medjahed. “Six stadiums for the competition are already ready, while we will have all nine stadiums for the AFCON by April. The 2019 AFCON will see an expanded tournament of 24 teams and it will be played between June 15 and July 13. This will be Egypt’s fifth time of staging the African football showpiece after they hosted it in 1959, 1974, 1986 and 2006. 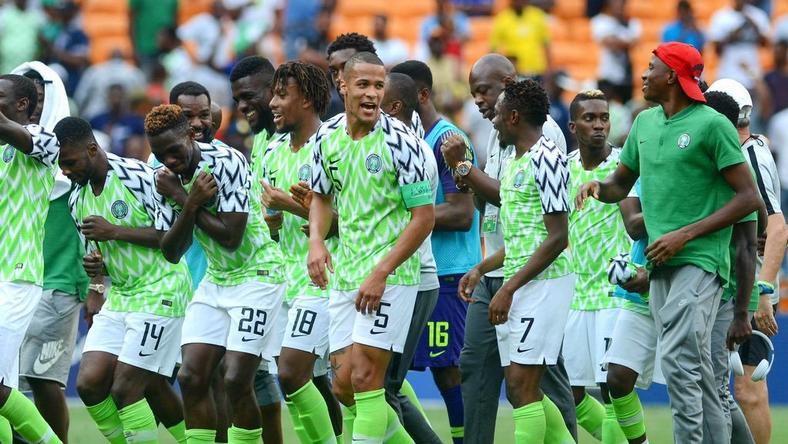 They are a late replacement for Cameroon, who CAF said were not ready to host the best of African football.