Barcelona captain, Lionel Messi has scored 575 goals in all competitions for Barcelona. He is now 68 goals behind the figure Pelé scored during his 19 seasons at Santos. 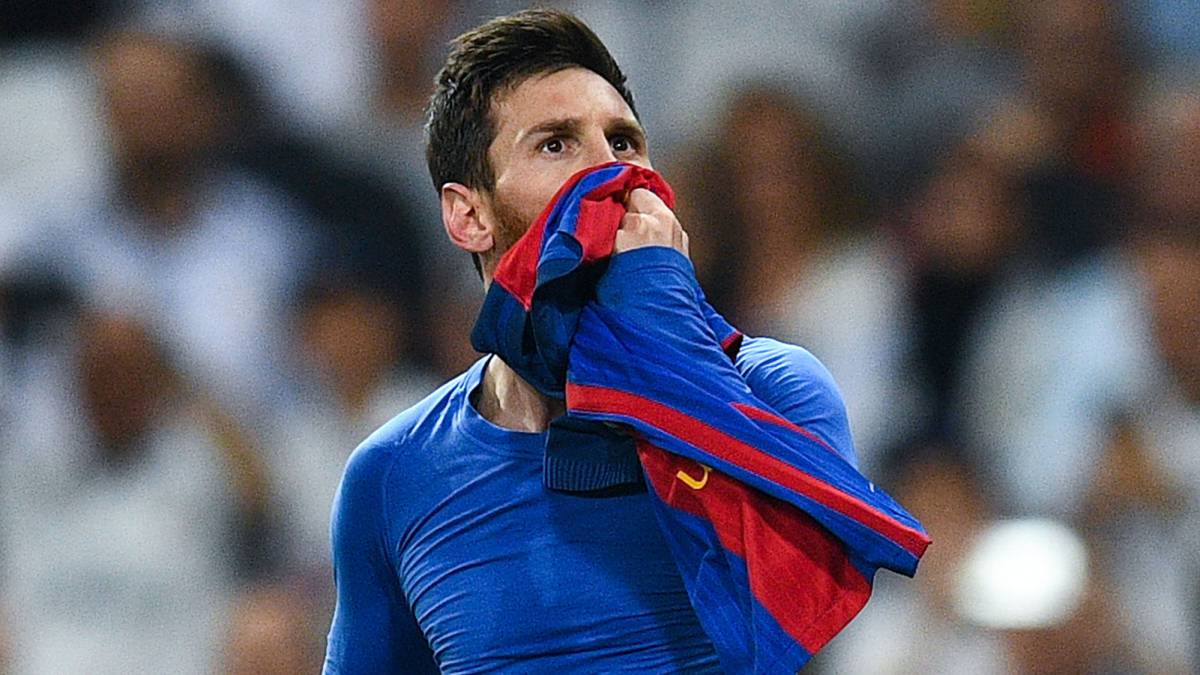 As far as football records go, it’s fair to say that there are not that many left for Leo Messi to break. After reaching 400 goals in LaLiga for Barça – 575 in all official games at club level, Messi is closing in an another historic registry.

First, he will be aiming at reaching the round figure of 600 for the same club – something which he could feasibly achieve this season. But without a shadow of a doubt, the historic figure is the 643 official club goals which O Rei Pelé scored for Santos. On his way, Messi has now gone past Gerd Müller (565 goals for Bayern Munich), Eusébio (473 goals for Benfica) and Cristiano Ronaldo (450 goals for Real Madrid).

Messi totals 575 goals in 659 official games for Barça. He averages a mind-boggling 0.87 goals per game and if he continues at that rate – could theoretically equal Pelé’s tally in his next 78 games. That means that Messi could match Pelé’s club goals record by the end of the 2019-20 season or the start of the 2020-21 season. Two decades ago, it was generally thought that Pelé’s record would last forever – it would never be broken.

With his numbers and given that he is showing no signs of stopping scoring, Messi has shown that Pelé’s record is now in danger of being equalled and even surpassed. He has been averaging 1.05 goals per game in LaLiga at Camp Nou and overtook Thelmo Zarra to become the all-time maximum goal scorer in the history of the Spanish league in November 2014.

On that occasion, there was no special celebration at Camp Nou for the feat, and it was just as routine to see Messi hit the 400 league goals mark. He has spent nine seasons at Barça, ending as the league’s top scorer five times. If he does take Pelé’s record away, he might set a new record which may never be matched.