According to the Independent, Arsenal have enquired about the possibility of signing James Rodriguez from Real Madrid on loan this January.  The Colombian star is currently on an extended loan at Bayern Munich, and set to return to parent club Real Madrid at the end of the season. 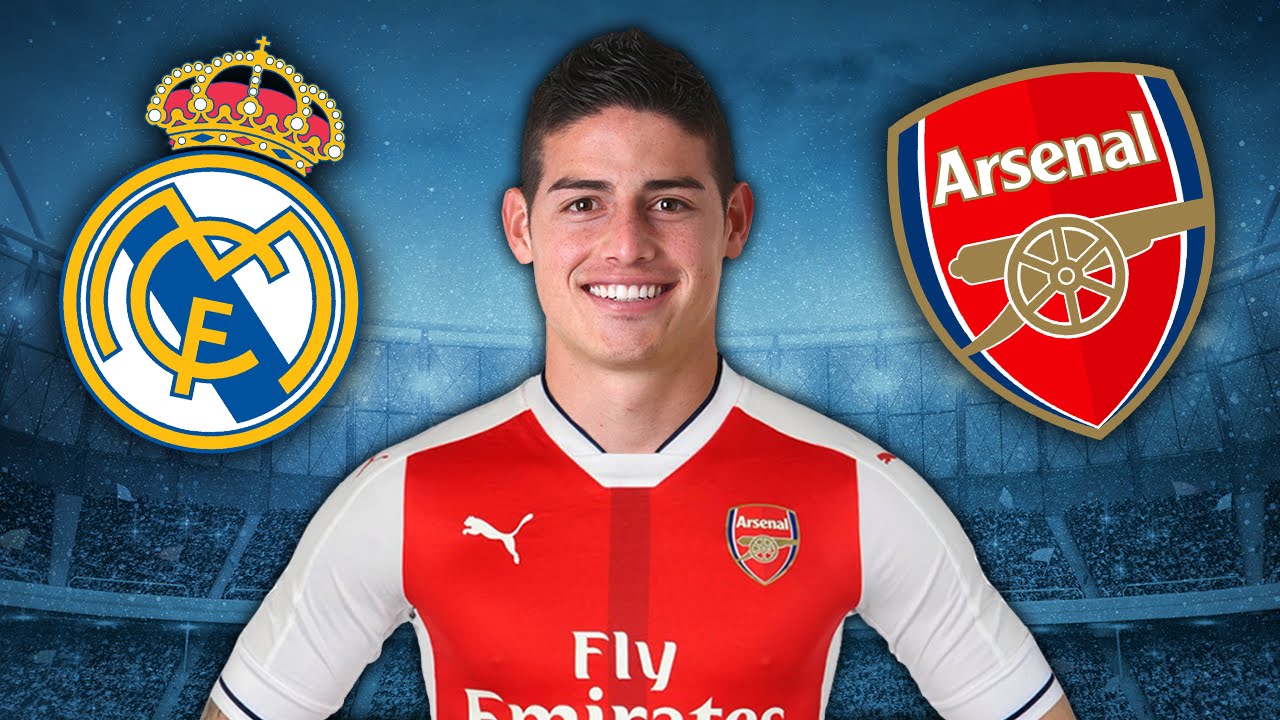 The European champions want to sell James on a permanent deal at that point, with that having attracted interest from Arsenal as well as Napoli.  All clubs have would favour an initial loan now, something it is believed that Bayern would not be averse to. James himself is understood to want to fight it out for his place at Madrid at the end of the season, but that may prove futile if the Spanish side – as expected – sign Tottenham Hotspur’s Christian Eriksen and Chelsea’s Eden Hazard in the summer. 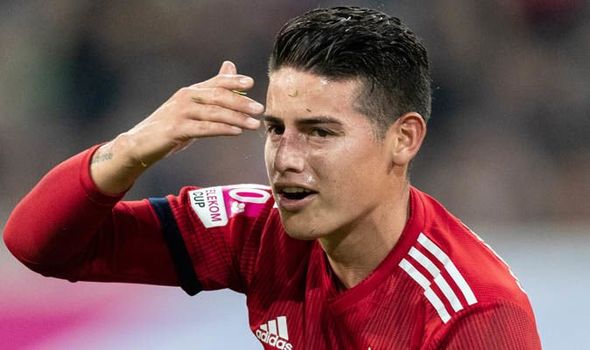 Sources close to the Bernabeu hierarchy say they would prefer James going to Spurs to potentially smooth an Eriksen signing, with the Dane out of contract in 2020.  Arsenal are yet to make a signing this January transfer window with head coach Unai Emery having earlier admitted that funds were tight at the north London club.

The club therefore favour attempting to sign any targets on loan, with Barcelona’s Denis Suarez another target. “The club is for with a situation which can help us,” Emery said when quizzed about the deal after Arsenal’s 2-0 win against Chelsea on Saturday.