Arsenal is set to make a deadline shock move for Real Madrid star Alvaro Odrizola this week, after missing out on Barcelona star Denis Suarez earlier.  The Gunners are said to have submitted a mega bid to Los Blancos for them to sign the player – Arsenal wants the 23-year-old Spaniard to replace Hector Bellerin who sustained injury lately. 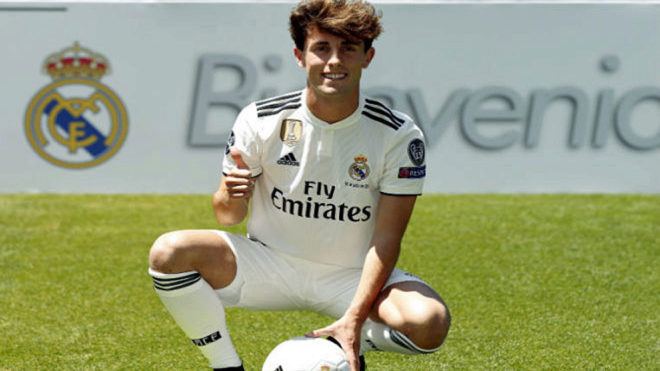 The Gunners are currently facing serious challenges in their defense this season following injuries picked by Hector Bellerin and Rob Holding. And recently, the Premier League side also announced that Sokratis Papastathopoulos will be out of action for at least 1 month. 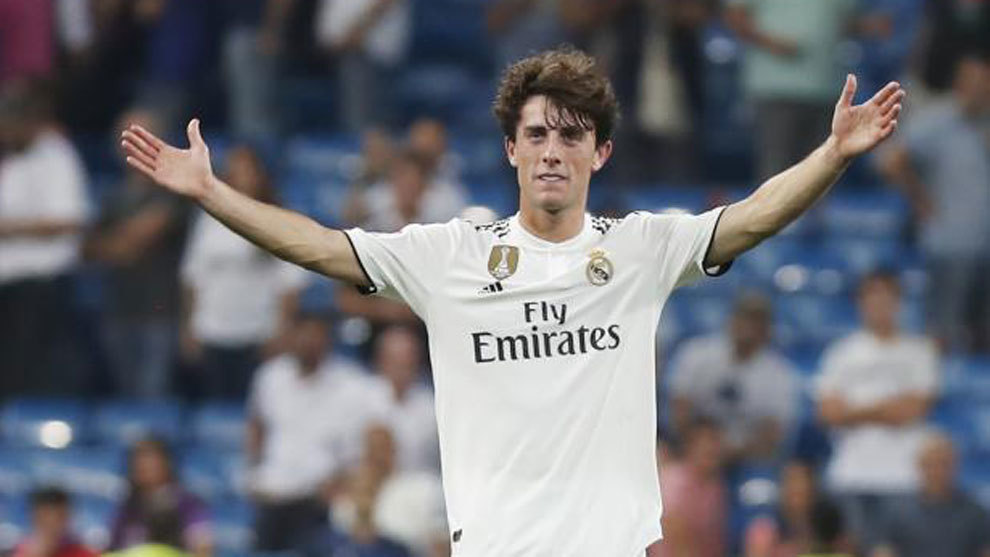 Arsenal is now in the market looking for a good defender that will replace Hector Bellerin at the Emirates stadium. And according to the report by El Gol Digital, Unai Emery’s side has submitted an offer to Real Madrid for the possibility of signing Alvaro Odriozola this month. Arsenal is reported willing to sign the 23-year-old as soon as possible and will match his pay packet at the Bernabeu. Odriozola, on the other hand, could also fancy the chance of playing regular football by moving to Premier League side Arsenal. 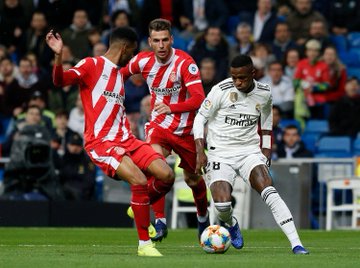 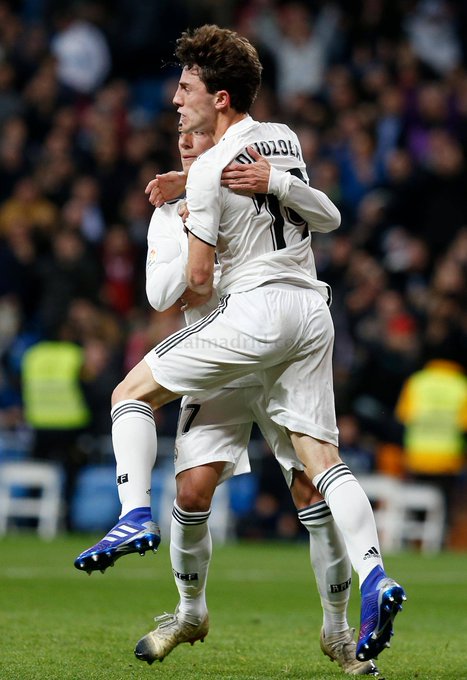 Álvaro Odriozola is the player with the most assists in this Spanish Copa del Rey [ 4, alongside with Vinicius Júnior. Incredibly good 45 mins from them. It should have been 4-1 so far.

He has played 15 games this season in all competitions for Real Madrid who are currently occupying the third position on the Spanish La Liga standings with 39 points after 21 games. Malcolm emerged as a transfer target for Arsenal as the Premier League side are hoping to snap the Brazilian on deadline day. Arsenal has proposed for a loan deal for the misfit Barcelona striker during negotiations for midfielder Denis Suarez. The 21-year-old has been unable to nail a starting shirt in Ernesto Valverde’s side this season but the club’s hierarchy still rate him highly and are not willing to sell him.

The Gunners missed the last edition of the UEFA Champions League last season, before departure of long term serving manager Arsene Wenger in 2018. they are set to come back to play that could be if they can win the race to get a place in the Premier League top four this season. following a number of injury crisis rocking the team if a move for defender breaks down within few days Unai Emery will be left with the youth team players and that could ruin their hopes of getting a positive result by the end of the season.  Arsenal has currently seated at 5th position behind rivals Chelsea. they hope to continue their chase as the face Cardiff City on Sunday evening. 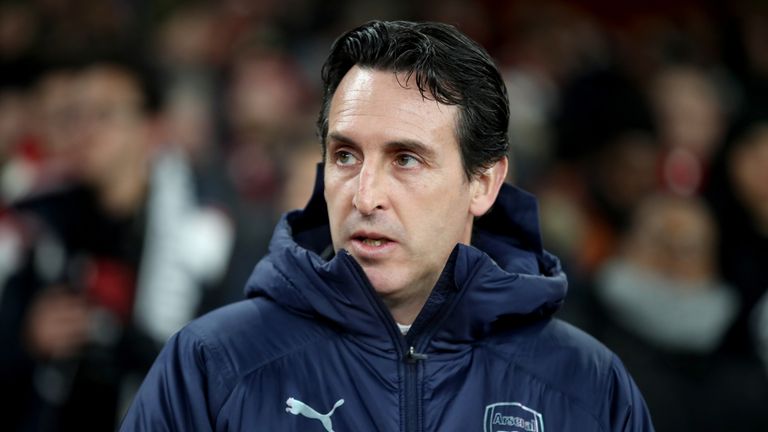