Paris Saint-Germain coach Thomas Tuchel does not want Kylian Mbappe to try to take on Neymar’s responsibilities with the Brazilian out injured. The PSG boss sees no reason for the French prodigy to change in the Brazilian superstar’s absence. 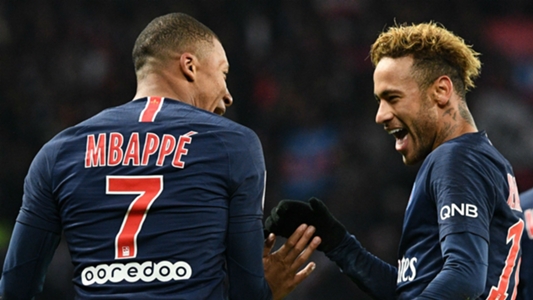 Neymar, 27, is set to be sidelined until April after suffering a foot injury last month and will miss both legs of the round-of-16 Champions League clash against Manchester United. In two games without their injured star, PSG crushed Rennes 4-1 before losing their first Ligue 1 match of the season to Lyon with a 2-1 scoreline on Sunday. Tuchel said he saw no reason for Mbappe – who has scored 22 goals in 25 games this season – to change his role with Neymar sidelined. 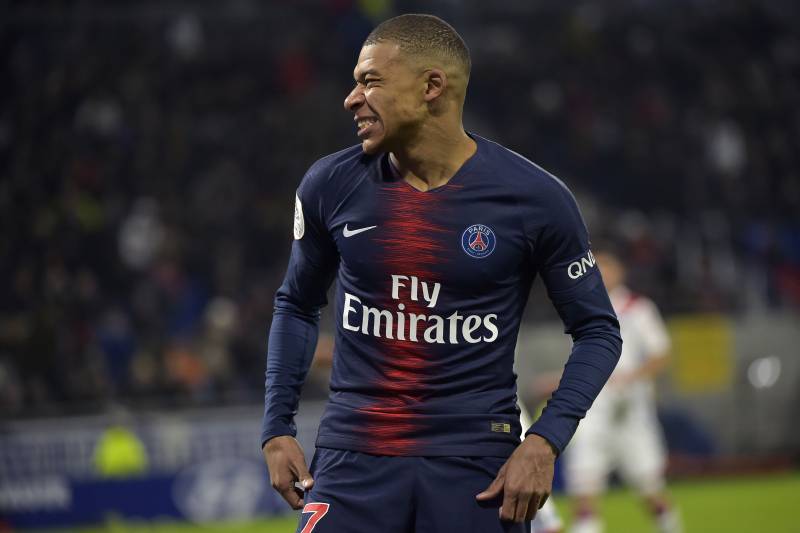 “I usually prefer Kylian to be the finisher – when he’s our last line of attack against the opposing defence. He’s incredibly dangerous because of his pace and his hunger to score goals,” Tuchel told a news conference.

“I don’t want him to take on Neymar’s responsibilities of providing assists and keeping possession in the last few yards. We have players that are able to do it – players who can support Kylian and Edi [Cavani] and provide them with the right pass. Both strikers need to be the finishers, that’s the most important thing.”

PSG visit third-tier outfit Villefranche in the Coupe de France on Wednesday before hosting Bordeaux in Ligue 1 on Saturday. The Parisians will then travel to Old Trafford on February 13 for the first leg of their European tie against United, with the home leg scheduled for March 7.