Real Madrid legend Alvaro Arbeloa claims he is counting the days until Lionel Messi announces his retirement and that he doubts he’ll ever be able to enjoy him as a footballer. The former Real Madrid defender says that while the Argentine is a ‘great player’, he isn’t able to appreciate his talents as a supporter. 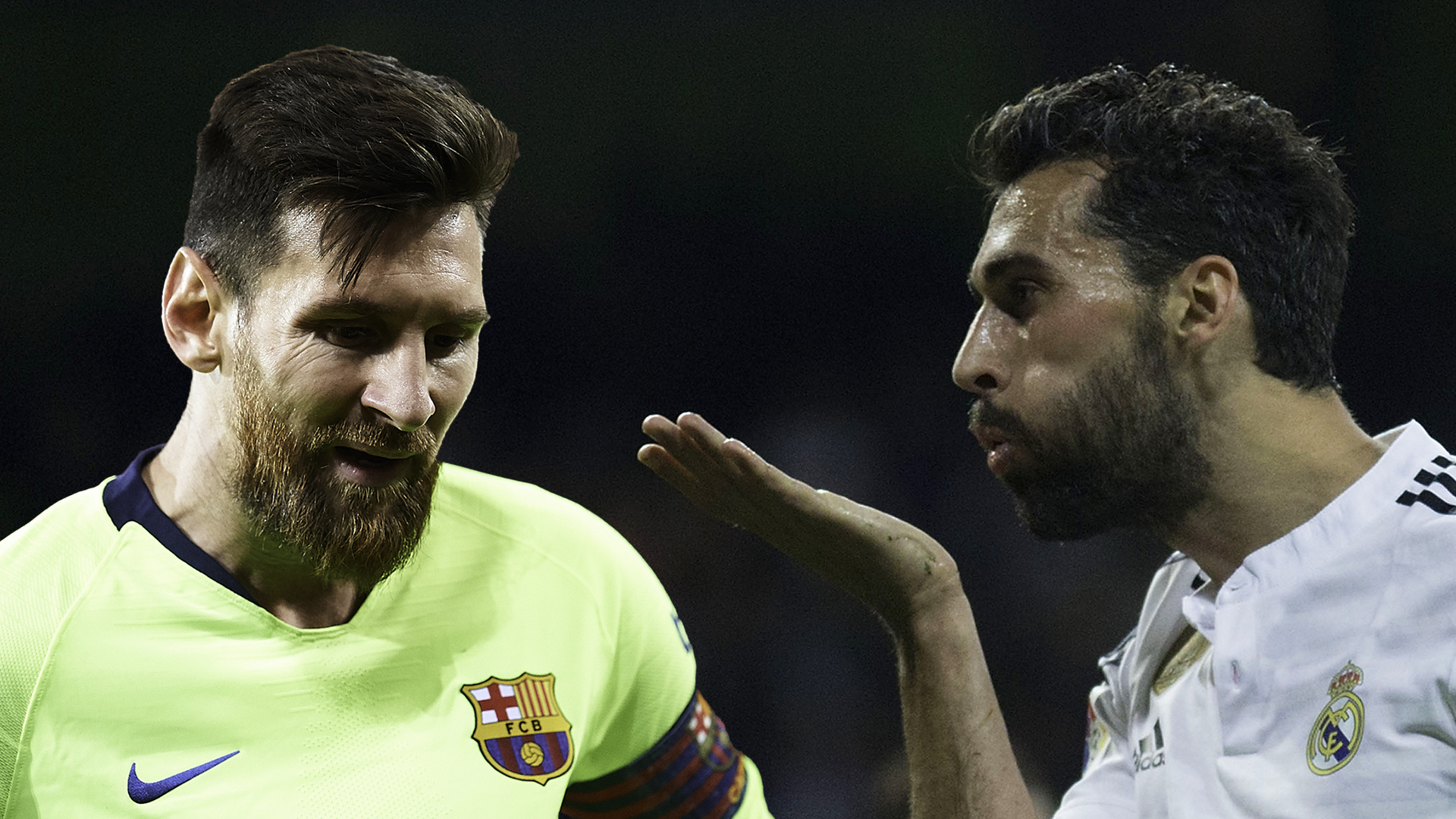 The 36-year-old, who himself retired in 2017, played against Messi during his Madrid days, with Arbeloa making 237 appearances in all competitions during two spells at the Bernabeu. And despite Messi being considered one of the greatest players in history, Arbeloa insists that, because of his ties to Madrid, he will never be in a position to enjoy the Argentine’s abilities, suggesting that he’s counting the days until he retires. 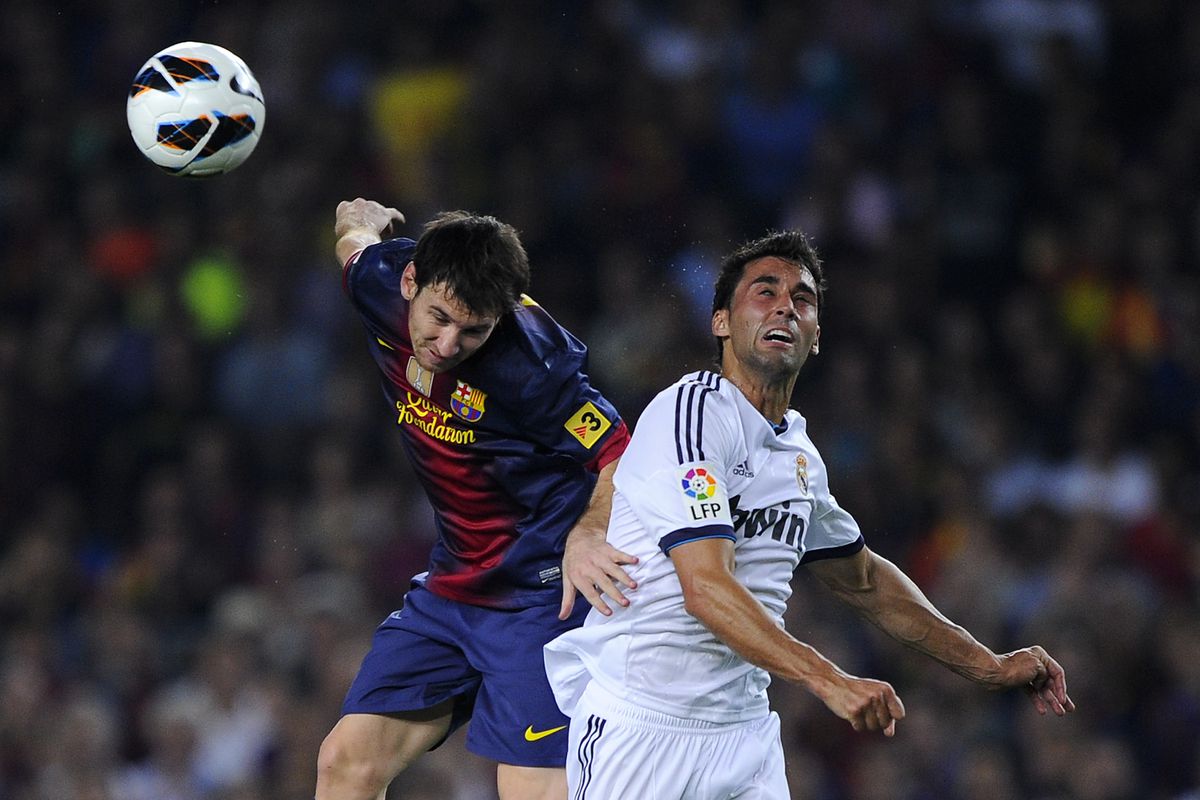 “I respect Barcelona a lot, as they’re a great team with a great player like Lionel Messi,” he told Marca. “He’s very good, although I’ve never been able to enjoy it [watching him] and I don’t think I ever will. I hope he retires before long, I’m counting down the days.”

Former Spain international Arbeloa won one league title during his time with Madrid, although it’s Barca that currently lead the standings in La Liga. Both sides also remain in contention for the Champions League, with Los Blancos aiming to defend their crown as they face Ajax in the last 16, while Barca take on Lyon on February 19. Arbeloa claims that while he’s not ‘anti-Barcelona’ he even takes pleasure from seeing them lose in training.

“I’m not anti-Barcelona,” he added. “I always want them to lose because that’s good for Real Madrid. Real Madrid fans aren’t anti-Barcelona, but I do hope that they lose in training tomorrow. Would I want them to fail to go through in the Champions League? Yes, there would be one less rival. Barcelona were always a challenging team, they’re a great team. I always went out to beat them. I’ve always seen tension in Clasicos, even seeing Zinedine Zidane with his hands around Luis Enrique’s neck.”

Arbeloa also commented on Isco’s situation at Madrid, with the playmaker having struggled to cement a regular place in Santiago Solari’s starting XI since the Argentine’s appointment. The former Liverpool man said: “Isco has gone through something he never has had to before. He’s had to play in a position that isn’t his. I’m the number one fan of Isco and I hope he stays at Real Madrid for many more years.”