Ole Gunnar Solskjaer has warned his Manchester United squad that anyone “feeling sorry for themselves” after the Champions League defeat to Paris Saint-Germain will be dropped. Manchester United play top four rivals Chelsea in the FA Cup fifth round on Monday and Solskjaer wants to see some fight from his players in when they get back to Carrington to prepare for the trip to Stamford Bridge. 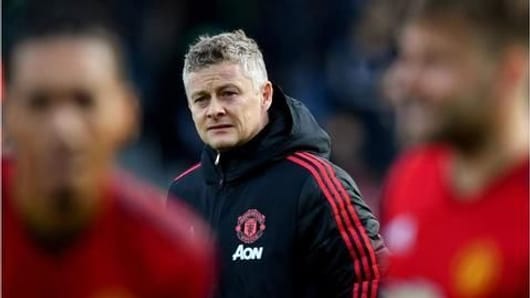 “We’ve got Chelsea and Liverpool in the next two games so whoever feels sorry for themselves will not play the next game,” Solskjaer said. “Don’t feel sorry for yourselves. This is a level up from what we’re used to.” Second-half goals from Presnel Kimpembe and Kylian Mbappe ensured that PSG will be firm favourites to progress ahead of the return leg in Paris but Solskjaer has not given up hope of causing a shock at Parc des Princes. 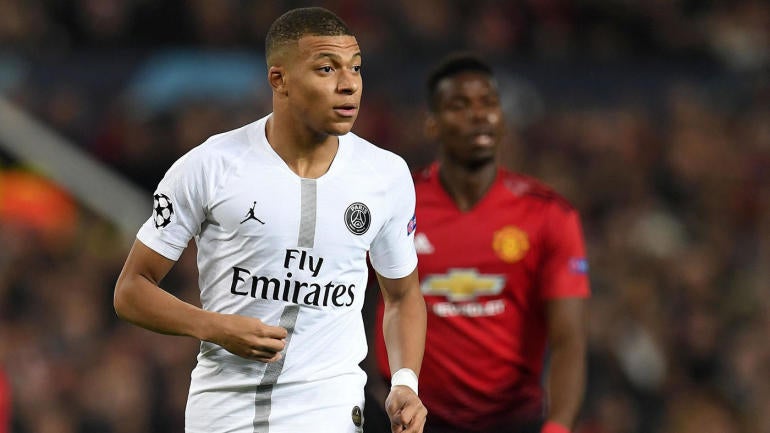 “The reaction in dressing room is disappointment but when we go to Paris we’ll give it a go,” he said. “It will be difficult and it’s a mountain to climb but it’s not impossible.”

Solskjaer has done a remarkable job in transforming the mood and performances since succeeding the sacked Jose Mourinho in December – but this was his toughest night since he arrived back at Old Trafford. It was no reflection on Solskjaer that United lost; they were simply the victims of a better team that still possessed an outstanding attack in the shape of Di Maria and Mbappe, even in the absence of Neymar and Cavani.

After 10 wins from his first 11 games in charge, Solskjaer admitted the French champions had given them a “reality check.” However, the Norwegian was left frustrated after watching Kimpembe score the first from Angel Di Maria’s corner after being fortunate to escape a second yellow card before the half time. Instead it was United who received the only red card of the game when Paul Pogba was dismissed in the 89th minute.

“Presnel Kimpembe was very lucky and the way he throws Marcus Rashford down to the floor and we don’t get a foul,” said Solskjaer. “There’s no point me sitting here talking about that now. We’re disappointed we won’t have Paul for the next game. That’s a big blow because he’s been fantastic for us.” 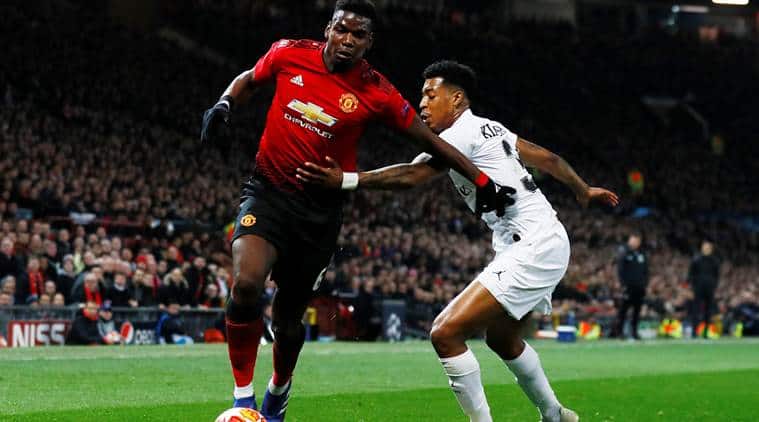 Solskjaer also urged Alexis Sanchez to help himself in his search for form after another lacklustre performance. The Chilean was largely anonymous after coming on as a first-half substitute and afterwards Solskjaer insisted it was up to him to get back to his best. “I can’t do anything about Alexis Sanchez,” said Solskjaer. “When he plays he needs to find himself because there’s a quality player there.”