Manchester United are ready to make David de Gea the best paid player in the Premier League as they move to tie up the future of their goalkeeper. 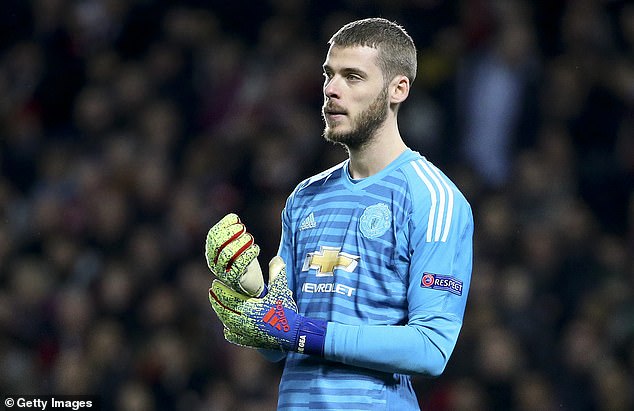 United, according to The Sunday Times, are considering an offer with a basic pay package of £90m over five years, which would overtake the wages of team-mates Paul Pogba and Alexis Sanchez, as well as Arsenal playmaker Mesut Ozil. United executive chairman Ed Woodward sees sorting De Gea’s future as a priority as he works to tie down deals for a number of United’s first-team squad. His present deal runs until the end of the 2019-20 season. 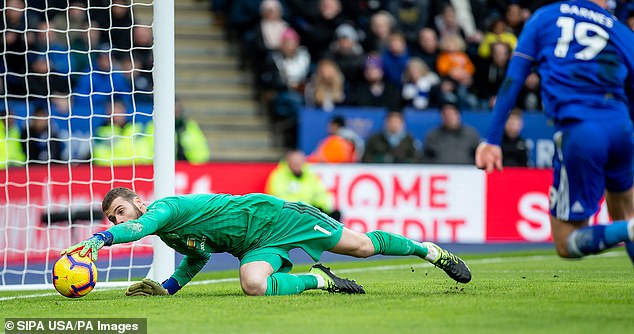 Anthony Martial, Ashley Young, Luke Shaw and Phil Jones have all recently signed extensions at Old Trafford. But De Gea extending his eight-year stay at Old Trafford would be the landmark deal. He has been named United’s player of the year in four of the last five seasons. Woodward has plenty on his plate at present as he still has to appoint a permanent successor to Jose Mourinho as well as the club’s first ever director of football. 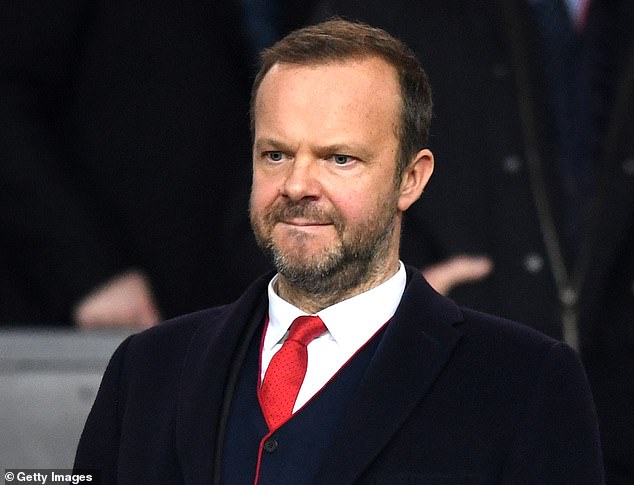 Edwin van der Sar and Paul Mitchell are in the running for that role, while interim manager Ole Gunnar Solskjaer is receiving growing praise for his job as interim boss. United are fourth in the Premier League table, while they meet Chelsea in the fifth round of the FA Cup on Monday. They then host fierce rivals Liverpool in the Premier League on Sunday, February 24.