Manchester City have made Atletico Madrid midfielder Saul Niguez their No 1 transfer target this summer. The reigning Premier League champions are looking to bring in Fernandinho’s replacement soon and believe Saul is the man to fill the Brazilian’s boots. 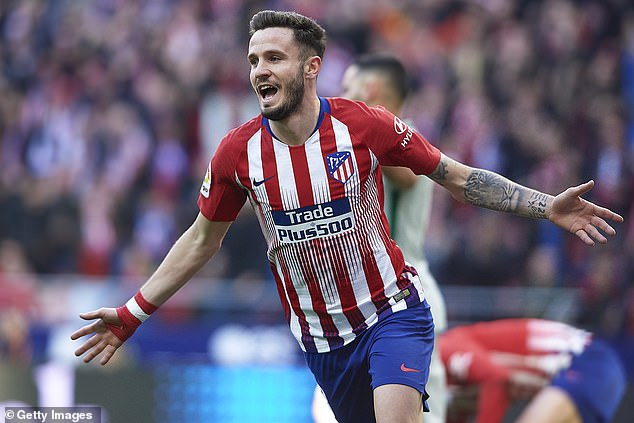 However, City will have to part with £130million to bring him to the Etihad due to the Spaniard’s huge buy-out clause in his nine-year contract, according to The Mirror. The 24-year-old will be two years into his mammoth contract with Atletico by the end of the season which will force City into breaking the bank for the Spaniard. While cash-rich City may baulk at the buy-out clause, they will still look at trying to negotiate a deal for the defensive midfielder. 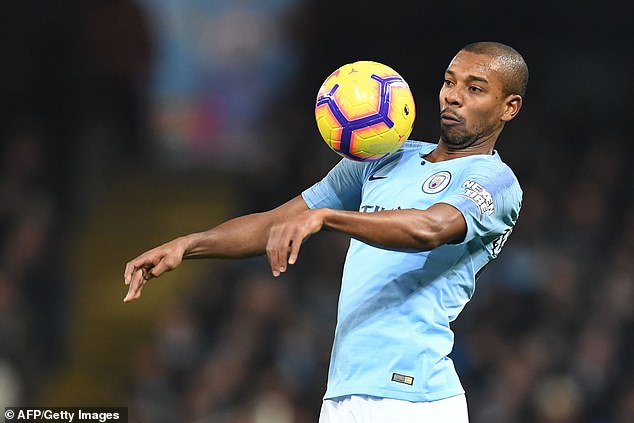 City will have to break their club record fee of £60m they paid for Riyad Mahrez to bring him in. Pep Guardiola has targeted several midfielders over the past year in the hope of finding a long-term successor for Fernandinho. City missed out on signing both Fred and Jorginho as both went to Premier League rivals instead last summer.

Guardiola is also a big admirer of Lyon’s midfield pair Tanguy Ndombele and Houssem Aouar, but the Ligue 1 outfit will not sell either player for less than £80m. Fernandinho, 33, arrived at City from Shakhtar Donetsk in 2013 for £36m but his contract is set to expire in June 2020. 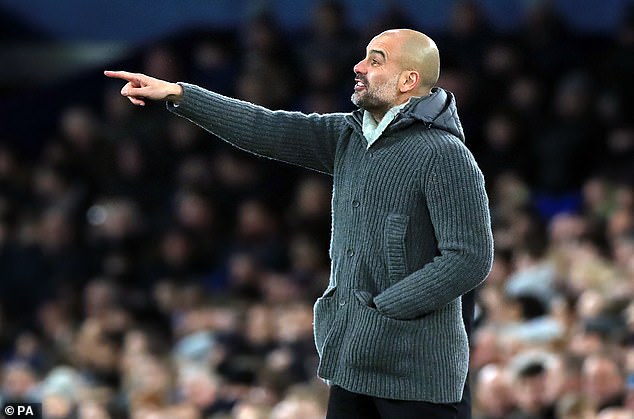