Godswill Akpabio, lawmaker representing Akwa Ibom North has been described as a political pensioner by his colleague, Dino Melaye.

Messrs Akpabio and Melaye are Senators at the upper legislative chamber of the National Assembly.

Mr Melaye representing Kogi West made the description on Tuesday when he featured alongside Festus Keyamo, the presidential spokesman of President Muhammadu Buhari’s campaign team, on a programme on Channels Television: The Verdict. 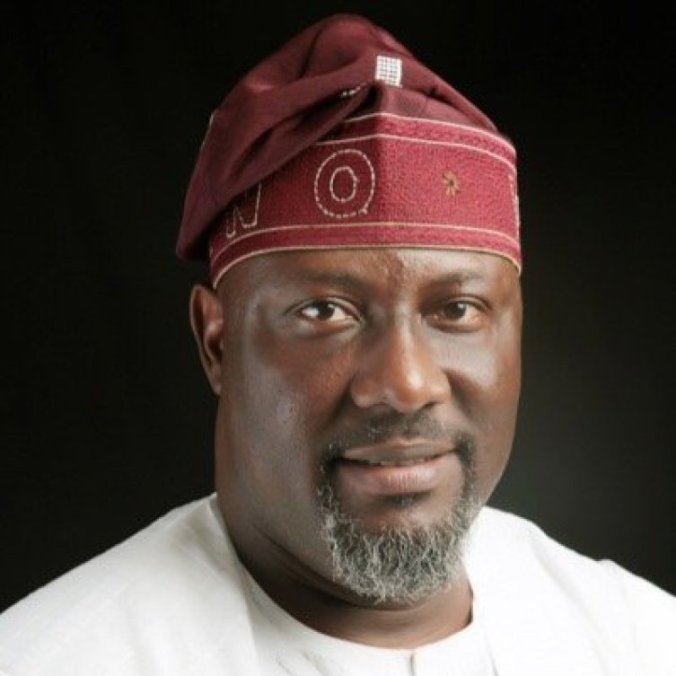 The duo had a heated argument attacking and defending Mr Buhari’s choice of punishment on ballot box snatchers.

The president had declared extra-judicial killings for those who might want to thwart the electoral will of Nigerians in the rescheduled general election expected to commence on Saturday.

The Nigerian leader said he has ordered security operatives to ruthlessly deal with ballot snatchers at the scene of the crime without recourse to court trial as stipulated in the constitution.

The Army and the Police have all nodded and are willing to carry out the directive.

After the shouting match, the moderator asked for their final summarization of what is expected on Saturday.

For Melaye, he said Nigerians are tired of the incumbent leader and has chosen Atiku Abubakar, the presidential candidate of Peoples Democratic Party (PDP) as their next leader. He said the opposition party will reclaim states it had lost in the 2015 general elections. 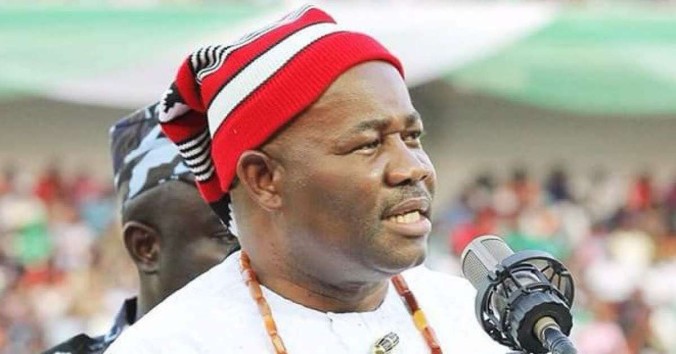 For the Senior Advocate of Nigeria (SAN), who claimed that the president’s choice of punishment on ballot snatchers is constitutional, the likes of Mr Abubakar, Bukola Saraki, Senate President, Senator Rabiu Kwankwaso among others who left the All Progressive Congress (APC) might have made minor contributions but that did not win the election for his principal.

The lawyer said being a plus and minus situation, the party has also received into its fold politicians like Akpabio, Uduaghan, Orji Kalu, Ken Nnamani among others.

When he mentioned the name of the former Akwa Ibom governor, the lawmaker who interjected asked him “Who is Akpabio?”

Another round of heated argument began with the legal practitioner claiming that the PDP candidate has conceded defeat by alleging that the APC were out to import fraudulent devices from China aimed at frustrating him in his stronghold during the election. The lawmaker rejected the defeat claim and sent the “defeat arrow” back to the sender.

POLITICS TIMES recalls that the incumbent governor of Akwa Ibom State, Udom Emmanuel, was installed by Akpabio single-handedly. He has since turned against his successor and currently spearheading to install Nsima Ekere as the next governor.

Mr Ekere running on the platform of the APC had served Akpabio as running mate while the federal lawmaker held sway as governor.

Messrs Udom and Ekere are from Eket Senatorial District whose turn it is to serve out their remaining four years rotational power zoning.

Akpabio is expected by the leadership of the APC to deliver majority of votes coming from the state to Buhari having did so for former president Goodluck Jonathan, even though he lost his re-election bid to the incumbent president who has boasted that nobody can unseat him.