FIFA President Gianni Infantino has sent a condolence message to the Nigerian football governing body over the death of Chief Taiwo Ogunjobi, the former Secretary-General of then NFA and a former Board Member. In a letter dated 19th February 2019, and addressed to President of Nigeria Football Federation (NFF), Mr. Amaju Melvin Pinnick, the world’s number one football administrator wrote: “I would like to express my sincerest and heartfelt condolences on the passing of former Nigeria international player and administrator, Taiwo Ogunjobi. Words seem inadequate to express the sadness we feel for this loss.

“Taiwo had a fulfilling and enriching career in football. As a player, he will be remembered notably as the captain of the Shooting Stars SC team that reached the final of the Africa Cup of Champion Clubs in 1984. After his retirement, he served as Secretary-General of the Nigeria Football Federation between 2002 and 2005, and was member of the NFF Executive Committee between 2006 and 2010. 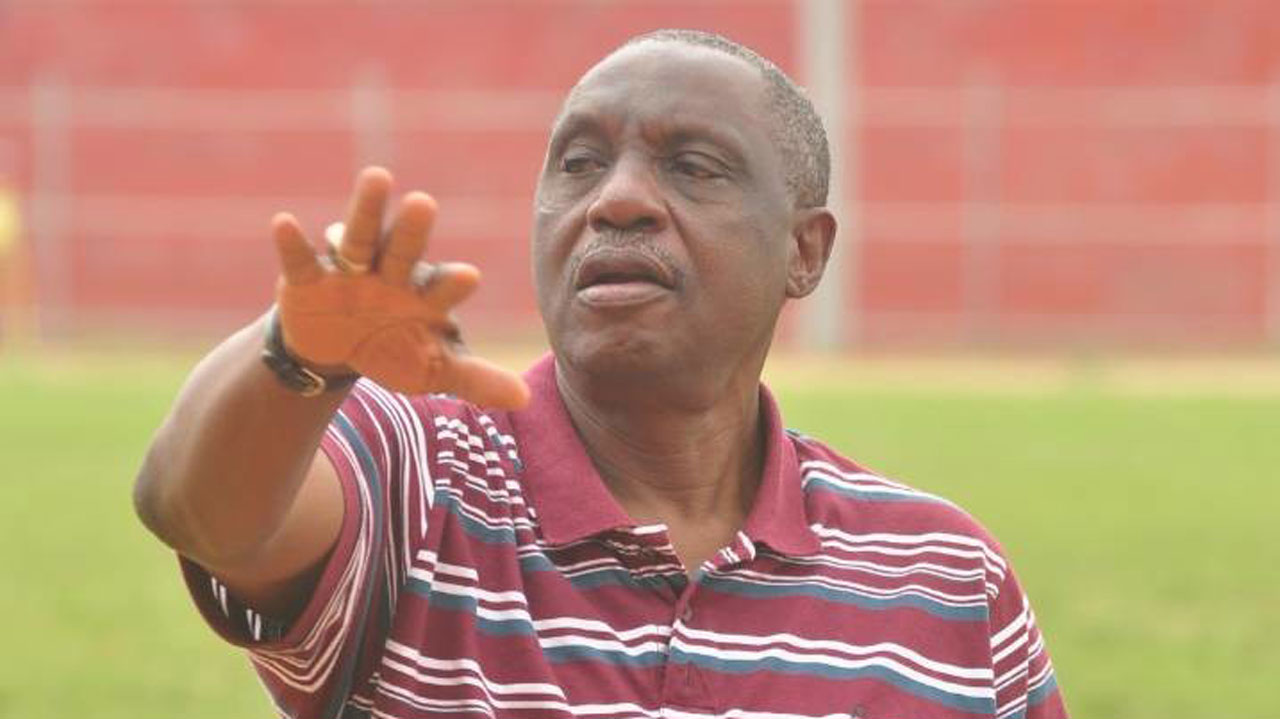 “He also officiated as Match Commissioner for two 2010 World Cup Qualification Matches and was a Member of the Nigeria Football Federation Delegation participating in different FIFA competitions between 2002 and 2010…His legacy and achievement – on and off the pitch – will not be forgotten, and he will be truly missed. On behalf of the international football community, I wish to extend our deepest sympathy to the Nigeria Football Federation, and to Taiwo’s family, friends and loved ones. Our thoughts are with all of you. We hope that these memories and our words of support may help bring some peace and solace at this difficult time.”

Similarly, two-time Head Coach of the senior national football team and a former FIFA Advisor on Technical Matters, Chief Adegboye Onigbinde and former NFF General Secretary, Musa Amadu have both expressed their condolences on the passing of the Chairman of Osun State Football Association. Onigbinde, who coached the youthful Nigeria squad that won the silver medals of the 1984 Africa Cup of Nations – of which Ogunjobi was a member – said the demise of the respected administrator was a big shock.

“Indeed, words are inadequate to express the sorrow and grief that I feel. He was my player in the National Team and he later excelled himself in administration. I pray that God will grant his soul eternal rest and also comfort the family and friends that he has left behind.” 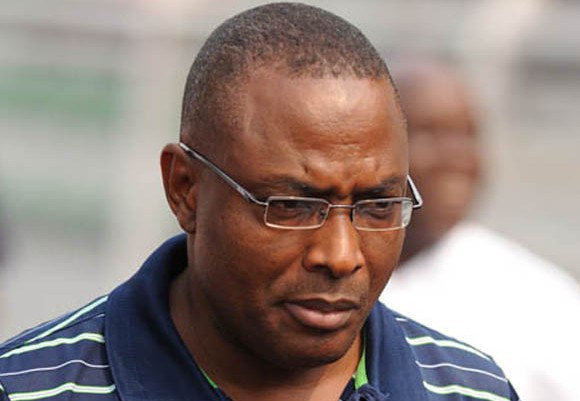 “The news of Chief Ogunjobi’s death came like a thunderbolt. I found it difficult to believe. But what can we do? I pray that God will receive his soul and also grant those he has left behind, including the Nigerian Football family, the fortitude to bear the big loss.”